skip to main | skip to sidebar

Lege artis - The Rules of the Art 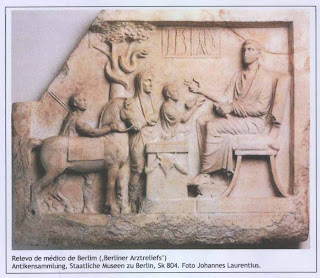 Lege artis - The Rules of the Art

The Graeco-roman doctor between ideal and profession

Lege artis – The Rules of the Art

The Graeco-roman doctor between ideal and profession

With the rise of city-states and large cities in history, foremost in classical Greece, throughout Hellenism and the Roman Empire the professional physician – iatrós or medicus – grew to become a person of eminent social connotation. Without him and his work life in densely populated places would not run smoothly. Thus the physician becomes member of a professional group, different from healing gods, home remedies and magic.

The physician was expected to have a comprehensive knowledge of diseases and traumata, of their causes, symptoms and remedies, either by his own practice or through the extensive and widespread medical literature. Theoretical knowledge he could acquire, too, by studying at famous doctors in the metropolis of antiquity as Alexandria, Athens or Rome, and practical knowledge by sharing work with an experienced colleague. Inscriptions on tombstones and monuments sometimes mention that the honored doctor was author of medical literature, too. For his profession which included pharmacology, health care and surgery, also special subjects as ophthalmology, gynecology or veterinary medicine, the physician was equipped with a professional instrumentarium. Whereas ancient pharmacology, beside of the literature, has left little traces, for instance roles of drugs – kollýria – or containers, highly specialized surgical instruments made of bronze and iron have survived in great number, foremost of Roman time. These scalpels, hooks, probes and needles are high performance tools, solidly built, ergonomically constructed and fully developed. Highly complex instruments as gynecological specula or cataract needles demonstrate that physicians watched closely the technical progress of their time and made use of it. Other fields as neurology or chemistry remained mostly out of consideration since ancient science had only started to explore that field. There existed almost standardized cases with instruments which in combination with medicine boxes and tubes for probes formed a kit for ambulant or home treatment. For attending the sick in their homes the physician had the recommendation to be neat and clean himself, to have orderly and clean instruments as well and to treat everybody with respect, - men and women, the free and the serfs as well.

Qualified and successful physicians were not necessarily citizens of the states or cities where they lived and worked. On the contrary, those cities solicited doctors, and of course they were entitled to a misthós, a honorarium. Small communities or villages got from time to time a visiting physician, especially when on the occasion of feasts and religious celebrations they housed large numbers of attendants. Those doctors who looked on such occasions after the people without charging a honorarium or treated a serf without misthós, but katá ten téchnen – lege artis ! were honored by the city elders, with golden wreaths, statues or privileges which made them equal to the citizens. 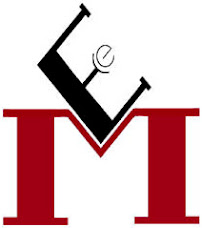